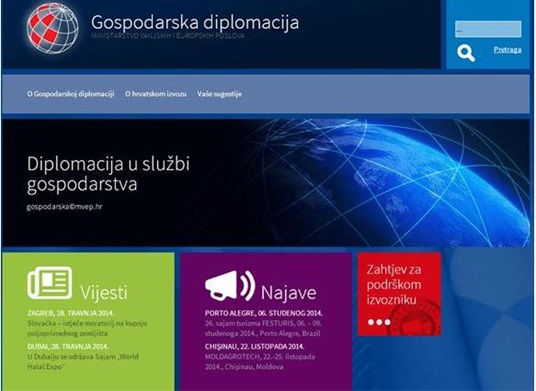 "Oman’s Ministry of Transport and Communications has opened a tender for the eleventh package of work on the $3.9bn (OMR1.5bn) Batinah Expressway project.

The Tender Board said documents for the eleventh package will be distributed until December 11, while the opening date will be 19 January.
One of the biggest road projects in Oman, the Batinah Expressway will act as an extension of the Muscat Expressway and run for 265km to the Oman-United Arab Emirates border. The expressway, which is expected to be complete by 2018, will have four lanes on each side, with 75 interchanges and tunnels.
The project has been divided into several packages to simplify the construction process, with most of the main packages having already been awarded. The eleventh package is one of the last packages on the project, with work on many of the other packages already underway, Times of Oman reports.
Meanwhile, a $1.75bn (OMR673mn) deal to partly finance the project was signed with Kuwait Economic Development Fund (KEDF) on Wednesday (12 November), according to an Oman News Agency report.
The finance is part of a $2.5bn grant from Kuwait given to Oman as part of the GCC development programme.
The agreement was signed by Darwish bin Ismail Al Balushi, Minister Responsible for Financial Affairs and Abdul Wahab Ahmed al Badr, director general of KEDF." 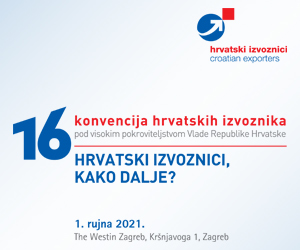 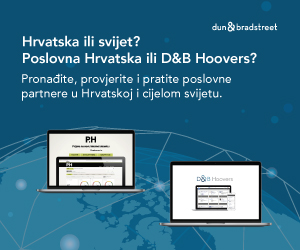